"Play Fair at the Olympics" is a campaign calling for the Olympic values of ethics and fair play to be applied to the world's abused and exploited sportswear workers. 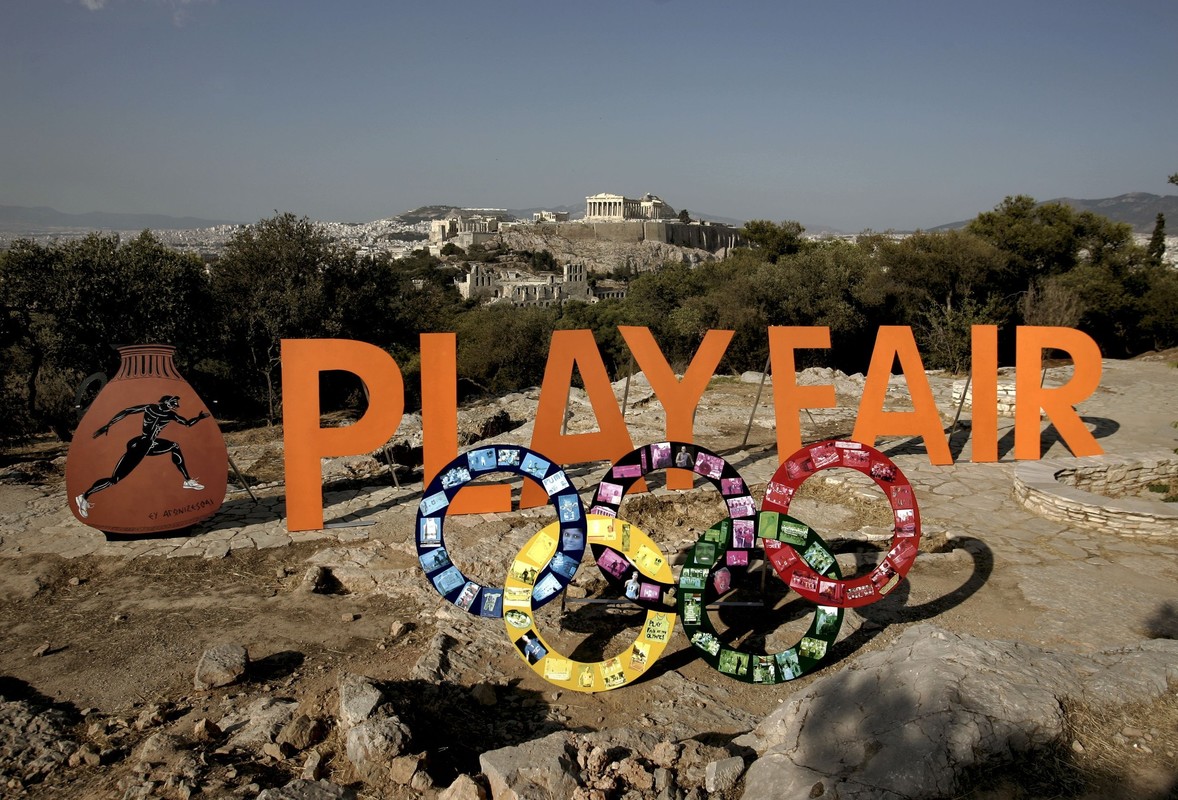 The Play Fair at the Olympics Campaign has urged sportswear companies and the International Olympic Committee (IOC) to bring about an industry-wide solution to the abuse and exploitation of workers in global sportswear supply chains.

Evidence shows that the sportswear industry and Olympic movement have a poor track record on workers' rights. Playfair 2008 research published before the Beijing Games found workers employed by Adidas suppliers in China were making sports shoes that retail for upwards of £50 a pair for just £20 per month, and others working 80 hours a week stitching footballs. In another factory producing stationery, children as young as 12 years old were being forced to work 15 hours a day.

The campaign started in 2004 as one of the biggest ever mobilisations against abusive labour conditions. Hundreds of organisations and many top athletes participated in over 35 countries and more than half a million signatures were collected in support of the campaign before the Olympic Games in Athens that year. The campaign has continued each Olympics since, directly communicating with brands Puma, Asics, Mizuno and Umbro.

Play Fair has organised many public actions over the years including marathons, bike rides and parades. In 2008 two of the official Beijing Olympics mascots ("fuwas") visited the main post office in Amsterdam, the Netherlands to mail the Play Fair 2008 report to the Dutch members of the International Olympic Committee. 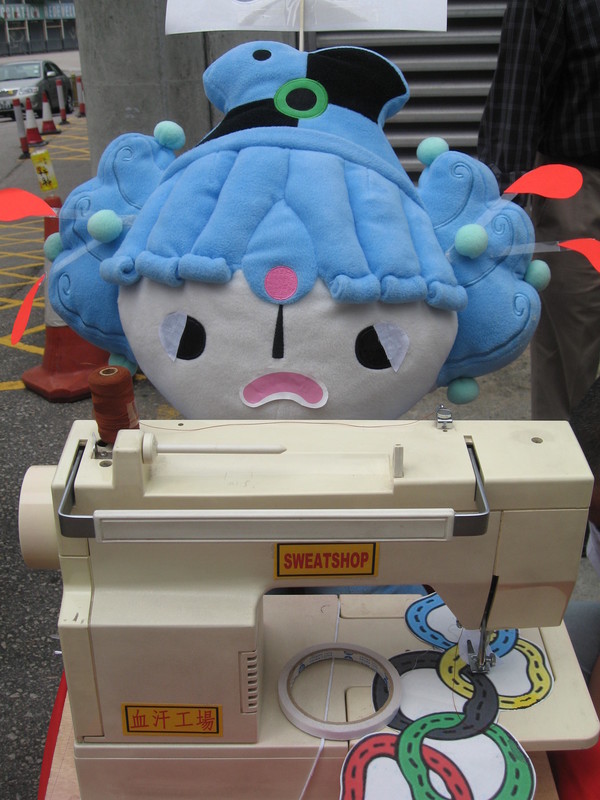 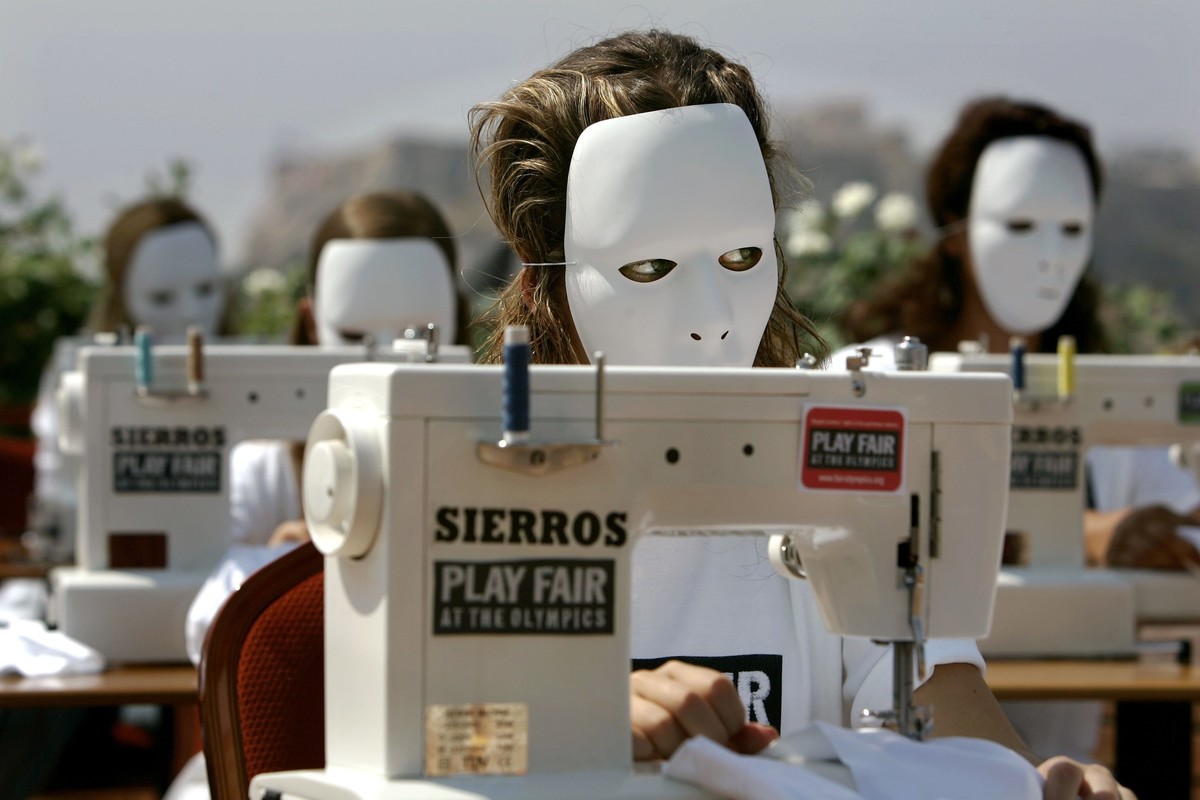 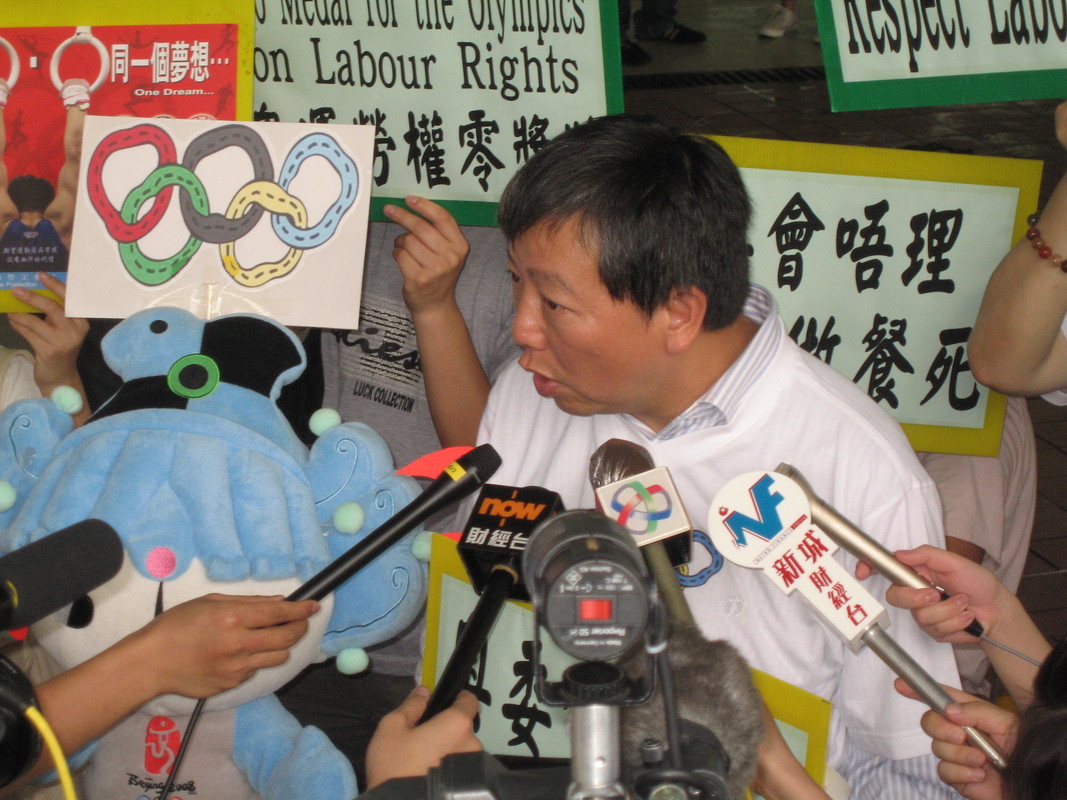 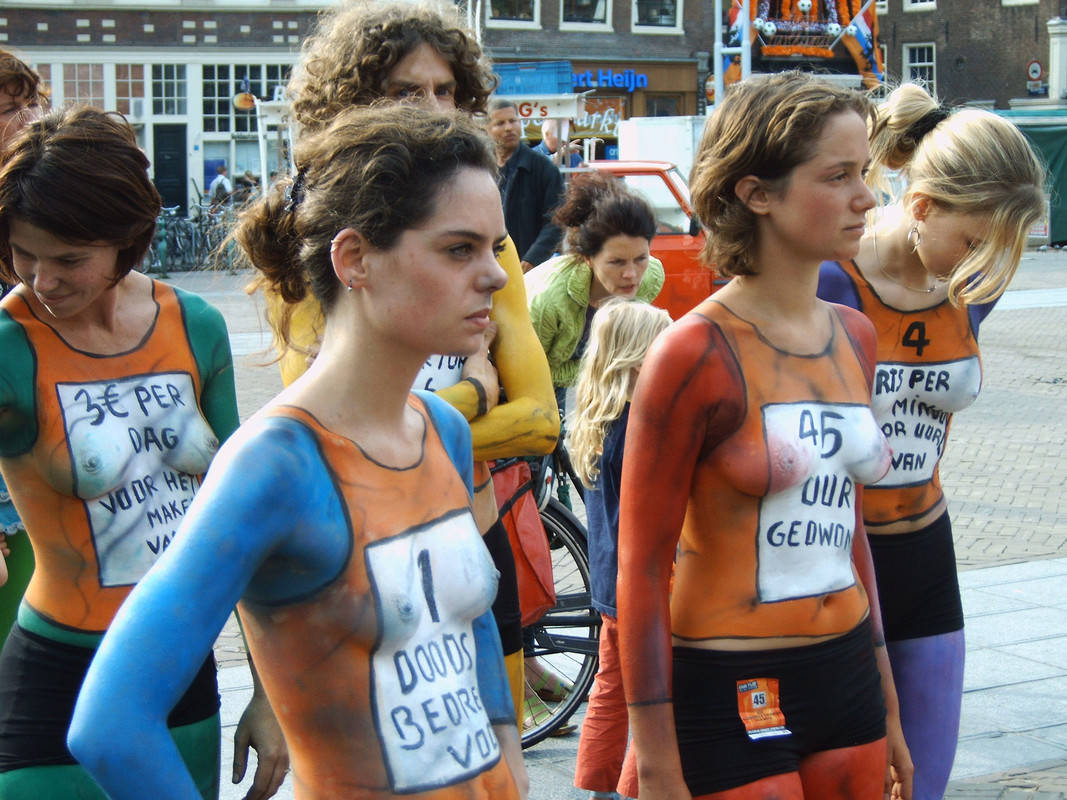