Amplifying worker voices in the garment and sportswear industry

Donate to the Clean Clothes Campaign

We are proud to be able to play an independent role which campaigning for worker rights, and therefore will not accept financial support from any garment brand or retailer. However, we very gladly accept donations, small or large, from individuals or groups around the world. We are honoured that so many of you have given us a one-time or even recurring donation. You are making a difference!

Thank you for supporting our work. If you would prefer, you can also transfer a donation directly to:

How your gift supports garment workers

Soon after the Corona virus crisis hit most countries in the world, it became clear that many brands and retailers were cancelling billions in orders, offloading the financial risks of the crisis to the most vulnerable people in their supply chains.

With potentially 10% of the apparel workforce laid off since the start of the pandemic and millions more are at risk of being fired after not received their full wages for months we launched the #PayYourWorkers campaign. Notably the majority of factories that closed had active unions, whereas the factories that stayed open did not.

We are calling for brands and retailers to sign a legally binding agreement which will ensure the people who make their clothes are paid their full wages in financial crisis, ensure workers receive their full legally owed severance if and when their factories close, and protect workers’ right to organise and bargain collectively.

By supporting our work you are supporting upwards of 35 million people around the world who sew our clothes while taking home some of the lowest wages in the world. The vast majority of these workers are women, in jobs with no respect for their labour rights, leading to a massive imbalance of power in the industry. Take a look at some of our other campaigns like our call for living wages for all European garment imports on our campaigns page. 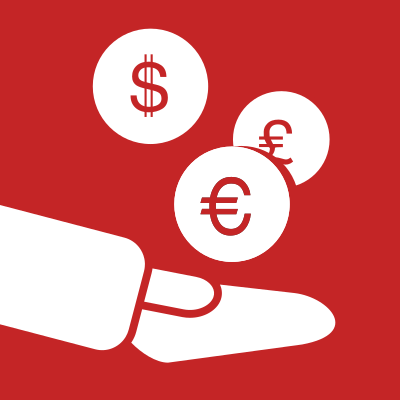 Establishing a living wage is of vital importance in the garment industry. Poverty wages can be found from Asia to Eastern Europe, with major brands admitting that 0% of their workers earn a living wage. 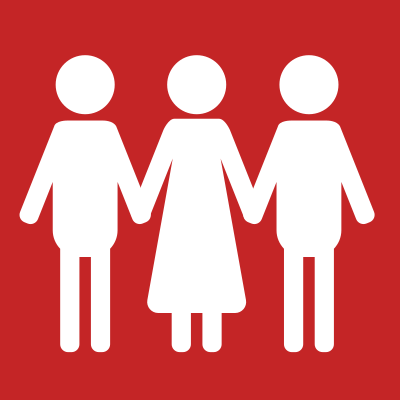 Union busting is rampant in garment production. We want to enforce international standards that ensure brands respect all labour rights and commit to necessary remedies when violations occur. 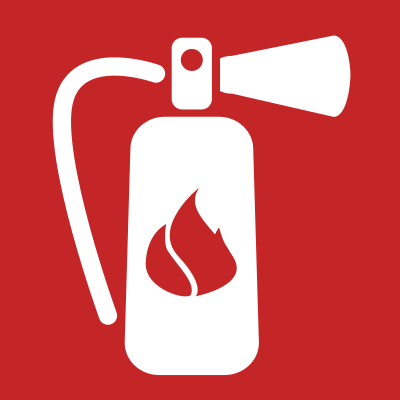 We hold brands and suppliers accountable for the working conditions in their supply chains. Thousands have died in factory fires and collapses, whilst other dangers, like the use of hazardous chemicals, lurk unnoticed. 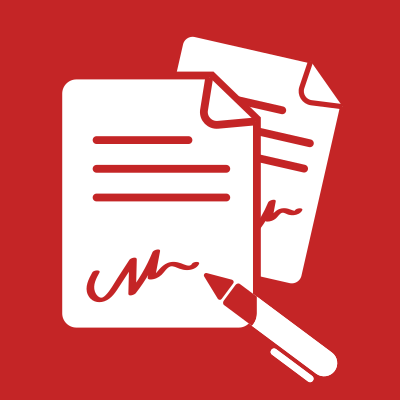 We want garment workers to have proper contracts and job security. Uncontracted labour is common and vulnerable groups are even more at risk, as are workers in special ‘Free Trade Zones’ or the informal sector.

Clean Clothes Campaign is recognised as a Public Benefit Organisation by the Dutch Tax Administration (ANBI). This means you can deduct your donations from your Dutch income tax or corporate income tax.

Clean Clothes Campaign has an equivalency determination certification with NGOsource, and is therefore the equivalent of a U.S. public charity under the IRS' ED standards. Our existing legal analysis and ED certificate are available to US grantmakers upon request.