Our recent research and resources.

The Accord on Fire and Building Safety in Bangladesh (the Accord) is set to expire on May 31, 2021, after eight years of making factories safer for more than 2 million garment workers.

Unfinished Business enumerates the ongoing lack of appropriate safety standards in the industry and highlights the urgency for a new enforceable agreement to protect worker's lives. 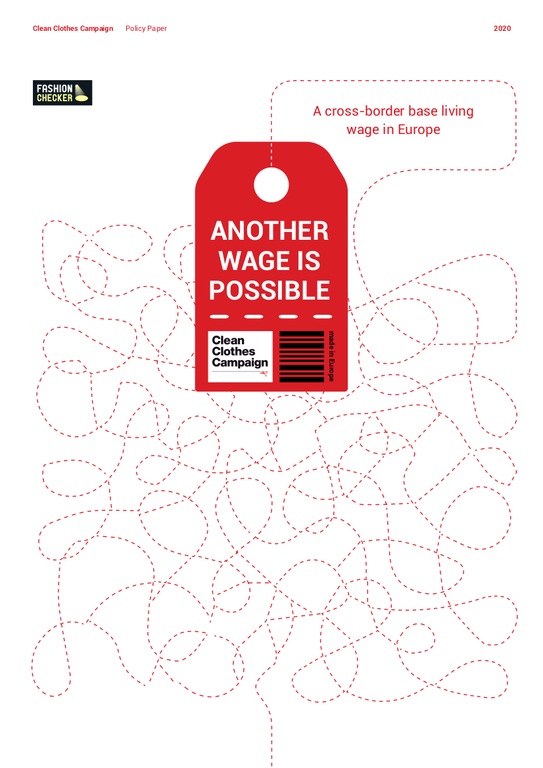 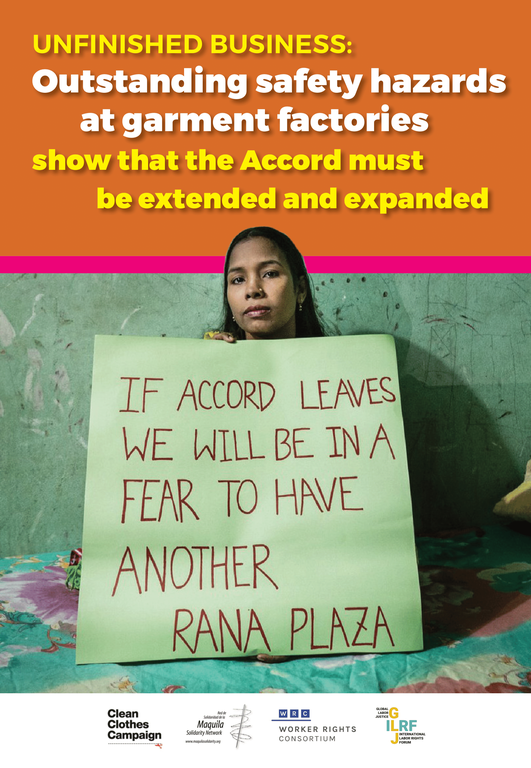 Made in Europe is not "fair" until workers are paid fairly.

Our latest policy paper on living wages in Europe explains why brands must start paying suppliers the full price of garment production and puts forward a credible estimate for a cross border living wage.

For more, see the full archive