by geertjan — last modified 2013-04-24 09:51
Despite making positive statements at the time of the 2008 Olympics about cleaning up an industry rife with rights violations, major sportswear brands have taken little action since to improve wages and working conditions for the workers who produce their goods. 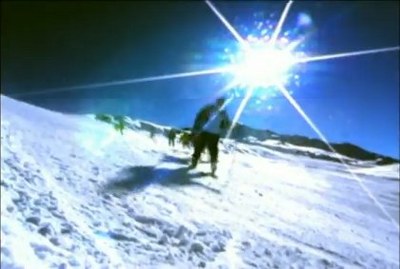 On the eve of the 2010 Winter Olympics the CCC and other labour rights organisations have launched a new website to rate the commitments companies have made to implement real change for sportswear workers.

“We’ve taken stock of what companies like Nike, adidas, Puma and others have done to deal with issues like poverty wages and repression of the right to unionise and it’s clear that almost no steps forward have been made since Beijing 2008,” said Jeroen Merk of the CCC International Secretariat. “Campaigners around the world are reaching out to the public to put pressure on the brands to finally do something about this sorry state of affairs.”

The CCC and other labour rights organisations active in the Play Fair campaign have launched a website and online advertising campaign to draw attention to the failure of the sportswear industry to sufficiently address ongoing labour problems in their production supply chains. Take action and contact the sportswear brands!

Sportswear companies have been rated based on their response to a series of demands put forward by the Play Fair 2008 campaign. To read the company ratings and view the ads, see www.clearingthehurdles.org.