Hundreds of thousands of migrants are employed throughout the garment and textile supply chains around the world. They are subjected to many of the same abuses that local workers encounter. However, these abuses are compounded by the specific contexts in which migrant workers work.

The garment industries of Malaysia, Thailand and Taiwan, for example, have long depended on migrant workers from neighbouring countries. Newer garment factories that have set up shop in the Middle East often employ Asian migrants.

The upheavals in war-torn zones are also being exploited: hundreds of thousands of Syrian refugees work in the Turkish garment factories.

Migrant workers are also increasingly found in garment factories located in Europe, the US and Australia. Brands and retailers depend on tight turnaround times and low transport costs for their “fast fashion” lines, so many of them have decided to source this production closer to their consumer markets. But they still want the garments delivered at the low prices of the Asian or African industries, which means their suppliers often end up employing migrant workers.

Many migrants are desperate for better wages since they can barely make ends meet as and many of them also have debts to pay off to family members, recruitment agencies, labour brokers, or traffickers. Many cannot work legally due to strict asylum or immigration policies in the host countries while legal workers often risk losing their legal status upon dismissal. Migrant workers live in constant fear of arrest or deportation; many don’t even dare leave the factories or their dormitories.

Despite the repressive conditions, many migrant workers do manage to take action. Burmese refugees working in garment factories on the Thai border have been involved in filing legal cases and regularly go on strike against their employers. In Mauritius, migrants from China, Bangladesh and Sri Lanka have engaged in numerous industrial actions for better pay and working conditions. 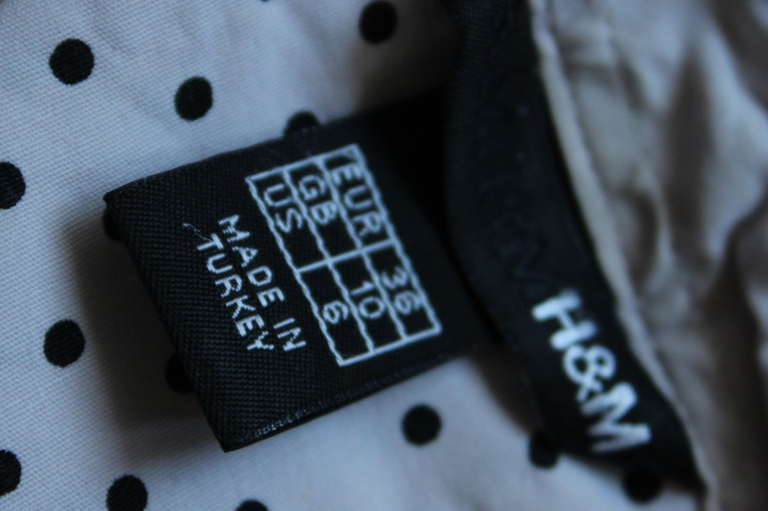 Latest publications on migrant workers in the garment industry