One year since the closure of Clover Ltd's Brilliant Alliance factory in Thailand, campaigners around the world are calling on Victoria's Secret – whose lingerie the workers made for 15 years – to make sure they receive their full severance. 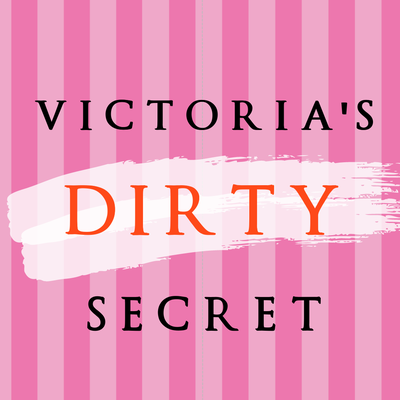 The Brilliant Alliance Thai Global factory closed on 11 March 2021, leaving 1,388 unionised garment workers, who sewed lingerie for Victoria’s Secret, Torrid, and Lane Bryant, without their jobs. The Thai government ruled that same month that the company had violated Thai labour law, and ordered it to pay 242.22 million baht in compensation to the workers within 30 days. Now, with interest accrued, that amounts to $8.5 million.

The workers continue to fight for the compensation they are owed, supported by their union and activists all over the world united in the #PayYourWorkers campaign. Apart from calling on brands to remedy wage theft in individual factory cases, this campaign urges brands to sign a binding agreement to create a fund to ensure workers in their supply chains are never again robbed of their legally owed severance when factories close.

Edit: Read more about how workers won their payments in this press release of 25 May 2022.