What conventions and core labour standards does the International Labour Organisation (ILO) protect?

As part of the United Nations, the International Labour Organisation (ILO) is a tripartite organisation of trade unions, governments and companies. 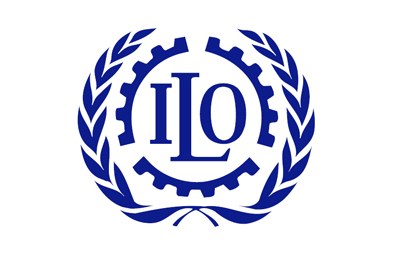 Upon release of the Declaration on Fundamental Principles and Rights at Work in 1998, ILO member states agreed to respect, promote, and realise core labour standards (whether ratified or not).

Currently awaiting the adoption by member states is ILO Convention 190, to end violence and harassment in the world of work. As this is the first international standard to explicitly address gender-based violence against workers, Clean Clothes Campaign strongly supports this convention.

Upon this foundation, CCC calls upon companies to also observe the following international labour rights:

In alignment with ILO conventions and recommendations, as well as the UN Declaration on human rights, these requirements are essential to workers in the garment industry.