Workers are the best advocates of their own rights, if given the freedom to organise themselves. Many garment producing countries and factories however curtail workers’ freedom of association through restrictive laws or outright union-busting actions, thereby limiting workers’ ability to take collective action and negotiate better working conditions.

When apparel companies moved their production outside the countries where they were headquartered, they did so in search of the lowest wages, but also in pursuit of a more docile workforce. The garment industry moved into countries which restrict the right to organise and primarily hired workers who were considered to be less likely to speak up, such as (young) women, migrant workers, and workers on precarious contracts. Major garment producing countries, such as China, Bangladesh, Indonesia, The Philippines, Turkey, Vietnam belong to the worst countries for workers to organise in. They restrict this right out of fear of worker power or the wish to be as attractive to foreign investments as possible. The governments in these countries legally curtail the right for workers to form their own unions and crack down on strikes and other worker actions.

In other countries freedom of association and collective bargaining might be protected as a constitutional right, but some governments put unreasonable constraints on this right or allow employers to mock this right. This turns the undermining of workers rights into a way of attracting foreign investment. In Bangladesh, for example, prospective unions face high thresholds for registration and arbitrary denials, as well as violent repression against strikes. Furthermore, factory owners in Bangladesh and many other countries practice union-busting measures include firing union-leaders and striking workers, closing or relocating a factory to get rid of a union, and violence against union members. 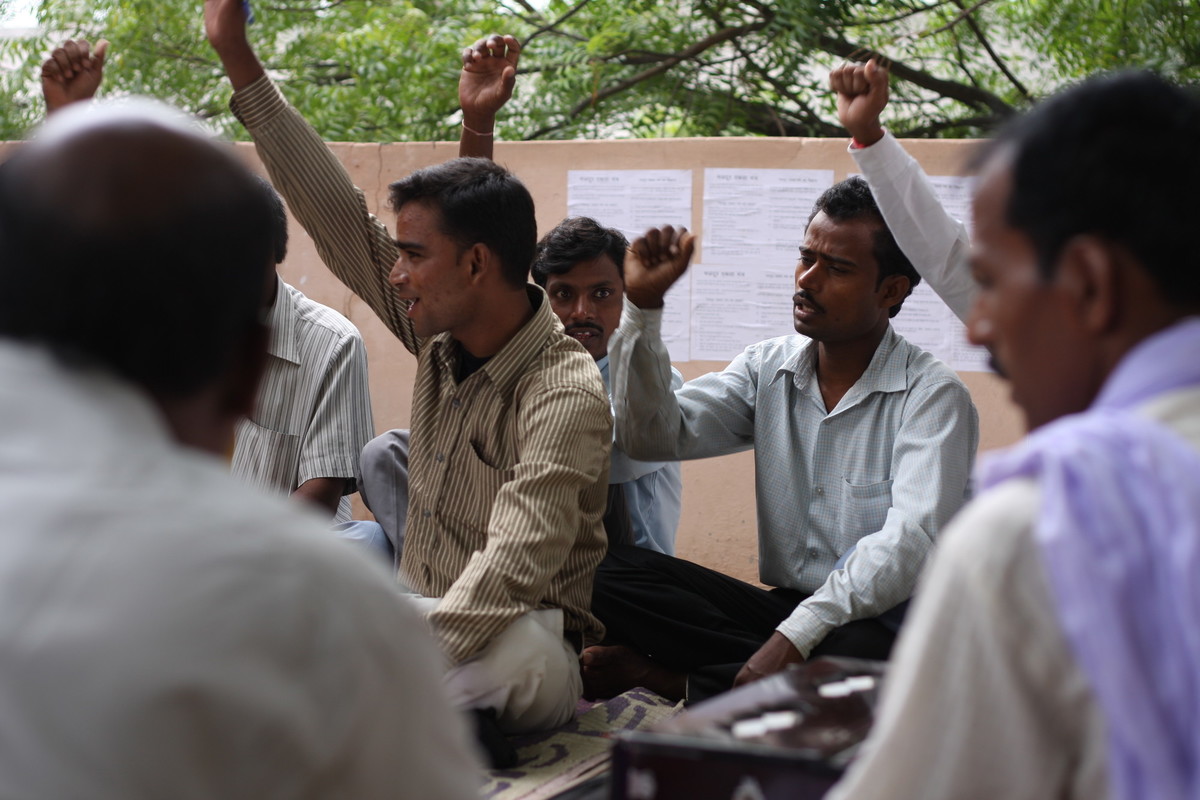 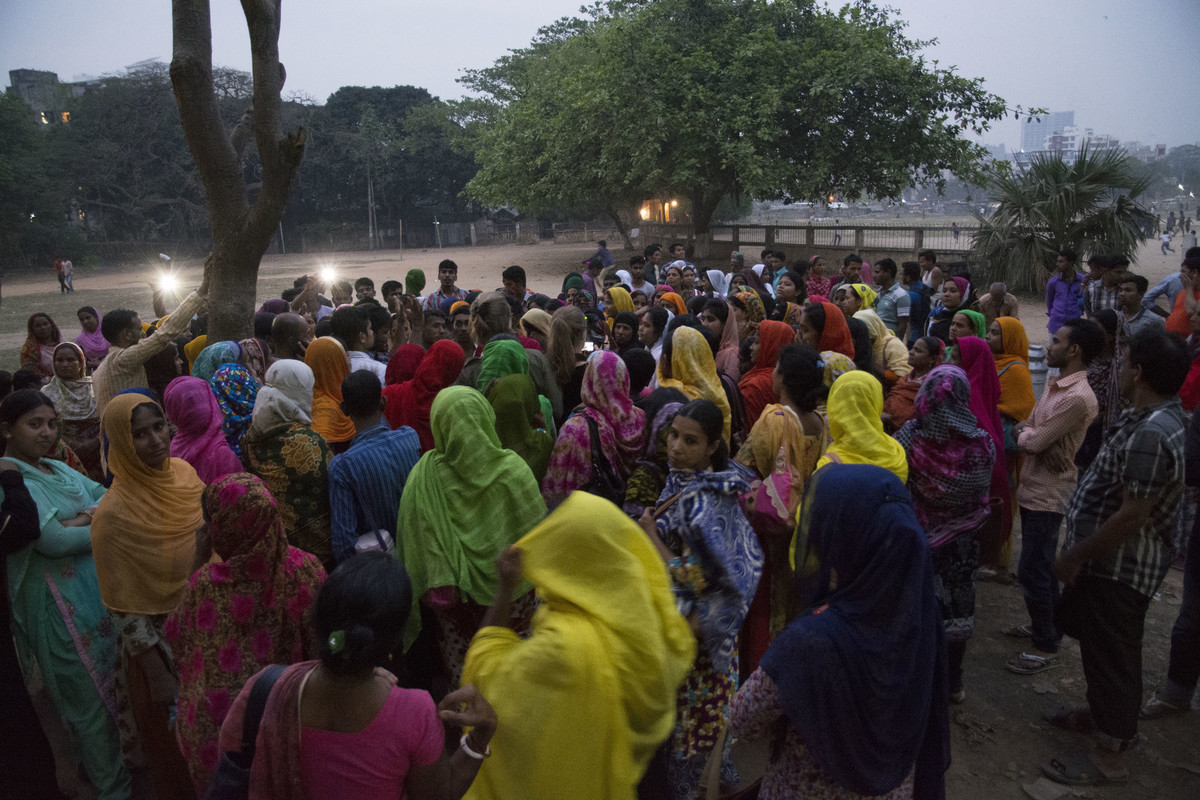 Many union gathering take place late at night after workers have finished their shifts.

We see freedom of association as an enabling right that allows workers to stand up for themselves and work for better working conditions themselves. We support workers in their struggle for their right to organise freely. Through our urgent appeal system workers experiencing union-busting contact us and work with us to contact apparel companies buying from the union-busting factory and push them to make sure that fired union leaders are reinstated, legal charges against workers are dropped, or factories pay out compensation. When worker leaders were dismissed in Meridian Garment Industries Limited factory in Cambodia for example, we pushed the international buyers in the factory to use their leverage and eventually managed to secure that workers were reinstated and received back pay.

Furthermore, we try to structurally influence the situation for unions in repressive countries through create international attention and lobbying consumer country government to make trade agreements conditional on countries respecting the right to organise.

“There used to be a problem with our overtime pay – we weren’t being paid enough. But now [we are unionised] it is what it’s supposed to be. We can send money home to our parents now. This helps families.”

Freedom of association gives workers the right to form and join representative organisations of their own choosing in the workplace. Collective bargaining is the right of workers to join trade unions without fear of discrimination, to have their union recognised as the representative of its members, and to have this union negotiate the terms and conditions of their employment on their behalf. The right to organise with others to fight for better working conditions is a universal human right laid down in article 23 of the United Nations Universal Declaration of Human Rights and enshrined in two of the core conventions of the International Labour Organisation (no. 87 and 98).

Trade unions are crucial for ensuring that workers achieve a living wage and decent working conditions. They offer the most effective and legitimate way to establish a fair deal for workers, by allowing them to stand together to defend their rights. This collaborative voice allows workers to express their views, which they may be too intimidated to do alone. Only a small percentage of all garment workers are actually unionised, and many of these are in unions established by factory managements to please their clients (known as yellow unions).

Latest news on the right to organise