Yesterday, over 40 people died in a factory fire in Delhi, India. The manifestly unsafe factory highlights the urgent need for enforcement of fire and building safety regulations and credible safety monitoring in India. While initial compensation measures have already been announced, more is needed to ensure adequate fair and full compensation to the affected workers and their families. 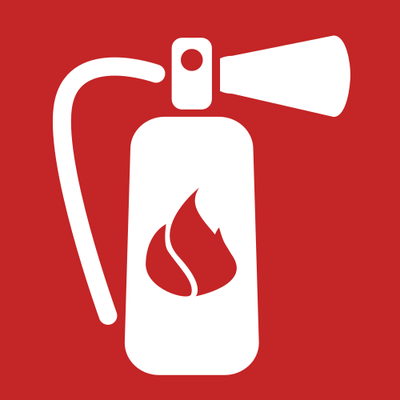 According to media reports, the fire broke out in the early morning on Sunday, in a factory in a narrow residential area of Delhi in a building that housed manufacturing units for multiple products including garments. Many of the factory’s workers, for a large part migrants and some of them minors, were sleeping at the factory when the fire started. Our thoughts are with the families who lost loved ones yesterday and all those affected by this horrible fire.

Blatant safety violations hindered workers from leaving the factory safely. One of the two staircases in the building was reportedly blocked by stored product, windows were barred, and the one accessible exit was locked. According to officials the factory lacked any safety licenses and many sources allege that the factory as a whole was operating illegally. Rescue operations were further hampered by the narrow streets of the area in which the factory was located.

These unnecessary deaths and other recent tragic building incidents show the urgent need for transparent and credible enforcement of fire and building safety regulations throughout India’s industrial sector. Existing inspection systems, including the corporate social auditing firms used by multinationals to check on their supplier factories, have thus far failed to structurally improve factory safety across the country.

The Delhi government announced 10,00,000 INR (ca. 12,700 EUR) as compensation to the deceased and 100,000 INR (ca. 1,270 EUR) for the injured, and committed to covering medical expenses of injured workers. The government of India furthermore announced 200,000 INR (ca. 2,500 EUR) for the families of the deceased and 50,000 INR (ca. 635 EUR) for the injured. While these swift announcements are laudable, they are ad hoc measures that do not do full justice to the workers’ needs. Compensation measures covering at least loss of income and medical costs should be properly calculated for long-term coverage of the needs of families who lost their breadwinners, based on established norms, as laid down in ILO Convention 121 on employment injury benefits. Additionally, compensation arrangements should take into account workers’ pain and suffering.

It remains unclear whether the factory was producing for export or the growing internal Indian consumer market. Irrespective of who placed the orders in the factory, they should take their responsibility to compensate the workers who suffered making their product.

These deaths furthermore raise the question as to why it is even possible that workers are trapped in a factory fire on a weekend night, while the factory was not operating. If workers were sleeping at the factory because they could not afford housing or transportation costs, then this tragedy sheds a light on the poverty wages pervasive throughout the industrial sector, especially among vulnerable groups such as migrant workers and minors.

Further steps to provide justice to the workers are needed and seem to be under way. The Delhi government has ordered a magistrate level inquiry and charges were filed against the building’s owner. This tragedy should be the incentive to bring an end to impunity for gambling with workers’ lives, by operating illegal, unsafe, and abusive workplaces.