by mirjam — last modified 2013-09-09 19:51
The Bangladesh Center for Workers Solidarity (BCWS) have their official NGO registration reinstated following a three year battle against repression and harassment. 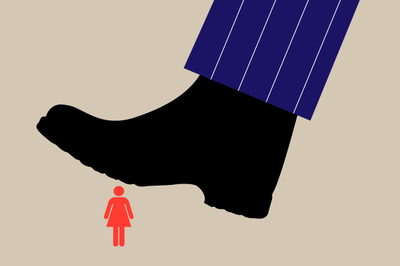 The government stripped BCWS of their NGO registration at the beginning of June 2010, accusing them of inciting unrest in garment factories. BCWS are an internationally renowned labour organisation carrying out legitimate organising work. There is no evidence linking them to the unrest.

Since then BCWS and its employees have faced ongoing harassment and repression from the Bangladesh authorities. Kalpona Akter, Babul Akhter and Aminul Islam spent 30 days in custody in 2010 and had been fighting false legal charges since then. In July 2013 the Bangladesh press reported that all the charges against both Kalpona and Babul have been withdrawn. Although these reports have been confirmed through unofficial sources and despite a letter asking for the withdrawal of all cases sent by the home minister both Babul and Kalpona are still listed in three legal cases. We hope this will be resolved over the coming weeks.

In 2012, over eighteen months after his initial arrest, Aminul was brutally tortured and murdered. The circumstances of his death have still not been established and no one has been arrested or charged. The prime suspect in the case, a man known as Mostafiz, has still not been located. BCWS continue to campaign for an impartial investigation into his murder and are demanding that the government releases information on the other suspects in the case.

"We know we need a long time to recover all things we lost in last three years but still these are good developments" said Kalpona Akter, Executive Director of BCWS. "These have only happened because of all the international pressure put on our government. We want to thank each and everyone of those who supported us during this crisis and for the tireless efforts of our supporters. This success has again proved we can fight against repression and can also win!

Kalpona added that "Now we can dedicate all of our energies to calling for safe workplaces, a strong worker voice and a decent wage for workers in Bangladesh. No doubt we will need your ongoing support to win this."