by geertjan — last modified 2013-04-25 13:29
The luxury Italian brand Versace de-activated its Facebook wall after activists posted dozens of messages demanding that the company ban sandblasting. Scores of other denim producing brands have already publicly banned sandblasting, a technique which can kill the workers involved, but Versace, along with Armani, Dolce & Gabbana have failed to address the issue or even enter into a dialogue with CCC. 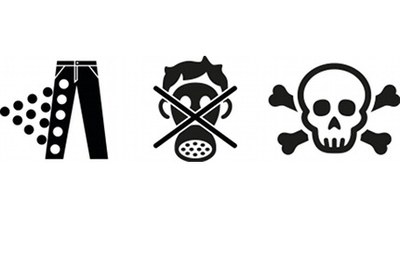 Go here to tell Versace its time to take responsibility - http://www.change.org/petitions/versace-stop-buying-killer-jeans or go here to remind all companies involved in sandblasting to put an end to the deadly practice.

Read more about Versace's "Shut up, buy stuff, don't ask how it's made" policy on Change.org and the story has now hit other sites, like Mashable.com and: