The Clean Clothes Campaign European Coalition consists of 138 member and partner organisations in 22 European countries in and outside the European Union. We work collectively to improve labour conditions in the garment and footware industry in Europe.

The organisations in the CCC European coalition work towards achieving Living Wages and mandatory Human Rights Due Diligence legislation in Europe. This involves educating consumers on the reality of garment and footwear production, mobilising citizens to take action, educating garment workers on their rights, lobbying fashion brands, retailers and governments, and offering direct solidarity support to garment workers fighting for better working conditions.

As there are many brand headquarters in Europe, a large portion of our work involves lobbying and campaigning. Our European lobby and advocacy work is organised by the group ELAC (European Lobby & Advocacy). Campaigning is organised by ECAM (European Campaigning). Europe also has many production countries, where CCC investigates the working conditions of clothing and footwear factories. This work researching and supporting garment workers is organised in the European Production Focused Group (EPFG).

We work closely with many different organisations. Some focus on labour rights in general, others only on the garment industry or footwear and some are also concerned with environmental and sustainability issues. There are also several branches of CCC based in various European countries, including our mother organisation Schone Kleren Campagne in The Netherlands. 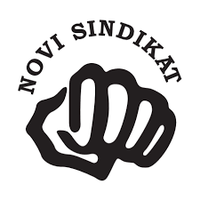 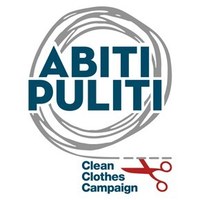 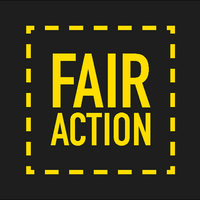 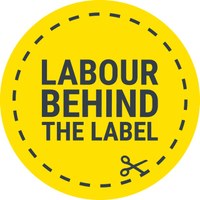